Welcome to Smart People Podcast! Thanks for checking out the website. We hope you are enjoying the podcast.  We spend most of our time behind the microphones getting to know other people, so we figured it was only fair to let you in on who we are. If you enjoy the podcast, follow us on Twitter: @SmartPeoplePod and Facebook: SmartPeoplePodcast! 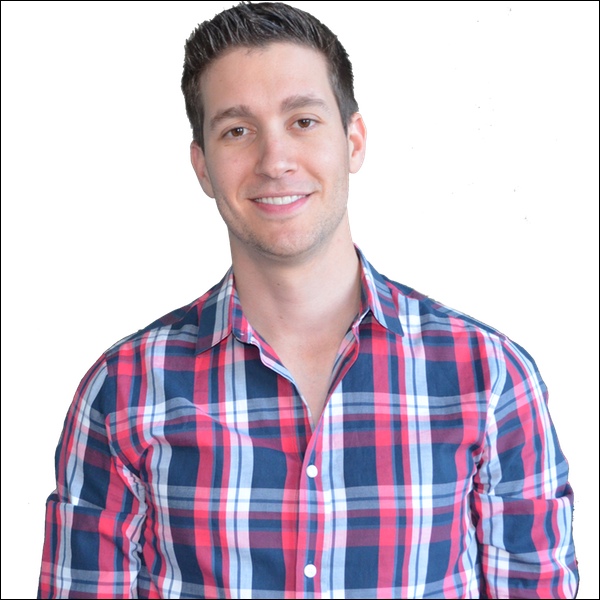 Chris is an entrepreneur, marketing expert and lifelong student. Having spent over 6 years as a financial analyst at a Fortune 100 firm, Chris traded the cubicle for the cutting edge and co-founded Smart People Podcast, LLC.

Once the podcast became successful and stable, Chris focused his entrepreneurial spirit on another passion of his and helped launch the United States Healthful Food Council (now EatREAL), a national, non-profit dedicated to decreasing food related disease. He went on to act as the COO and VP of Marketing for 5 years, while also concentrating on the growth of the podcast.

After he left the non-profit, Chris decided to completely jump into the learning and development space by becoming a Senior Consultant with Franklin Covey. For 5 years as a consultant, Chris traveled the country facilitating workshops and giving keynote presentations on leadership, effectiveness, and productivity.

Today, Chris is a Manager of Learning and Development at Nestle, where he focuses on leadership development and organizational effectiveness.

Chris is a trained Life Coach through the Coaches Training Institute (now Co-Active coaching) and semi-regularly presents to various organizations and associations on topics such as health, marketing, goal setting, and entrepreneurship. He currently lives in Northern Virginia with his wife Heather, his two boys Austin and Finn, and his Rhodesian Ridgeback Zoey. 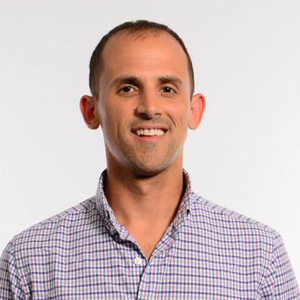 Jon is a technology enthusiast, aspiring developer/creator, and dog dad.

Jon considers himself a comedy and tech nerd and he doesn’t care who knows it. He’s always wanted to be involved in comedy and took one step by going through improv classes at the DC Improv. When he is not watching or listening to comedy, you can find him at a computer learning how to code.

Jon is Virginia born and raised. He received his undergraduate degree in marketing at James Madison University and worked for a “Big 4” consulting firm for 8 years. After quitting a six-figure job to pursue his passions, he co-founded Smart People Podcast with his long time friend, Chris Stemp.

You can reach Jon on Twitter – @jonrojas or @SmartPeoplePod. Read what he has to say at jonrojas.com. Just want to say ‘hi’? Shoot him an email at jon (at) smartpeoplepodcast (dot) com.